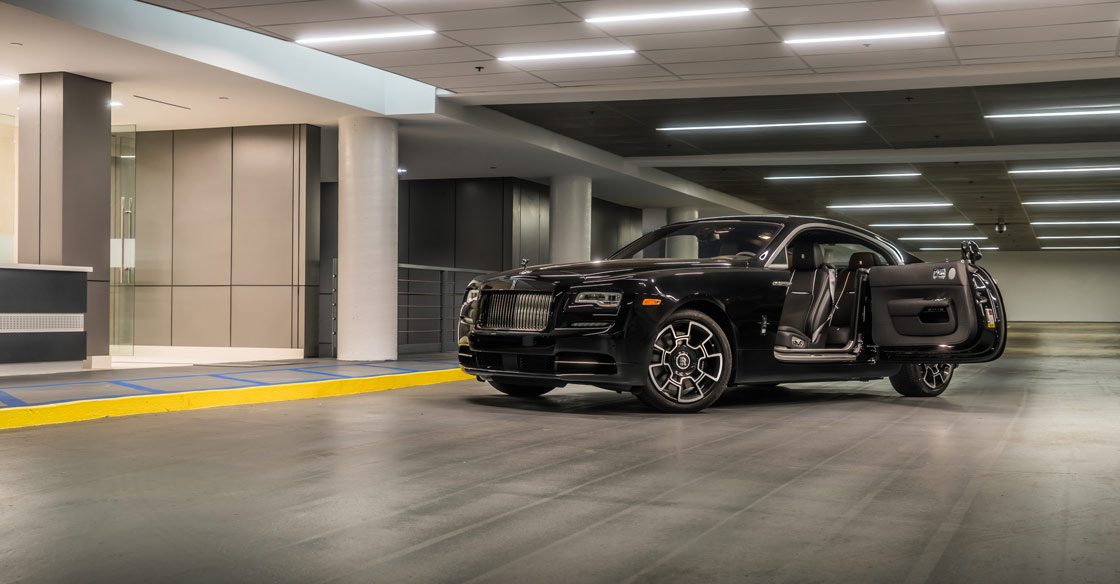 Nobody’s saying the regular Rolls-Royce Wraith doesn’t look great, but have you ever wondered if it could look better? Well, the engineers at Rolls-Royce did, and they tried their hand at it with the new Black Badge. The design and colors are similar, with both vehicles featuring the double carriage-style doors as well. But the rims are the first place you’ll notice a difference.

The rims on the black badge are 21 inches, carbon-fiber, and jet black. The color is also slightly darker, and glossier. The hood ornament is a Spirit of Ecstasy design with dark chrome coloring. The air inlets are also blacked out, giving you an idea of why this model is called the “Black Badge”.

Just having a darker look isn’t really enough to justify creating a whole new model, is it? That’s why the performance under the hood has significantly increased as well. Although it may have the same horsepower as the Wraith, the Black Badge comes equipped with an 8-speed gearbox, giving it a much smoother drive. It also puts out a higher level of torque at 642-pound-feet and utilizes an intuitive throttle response. This allows it to deliver sharper engine and gear responses based on how you drive it.

It also has a system for intelligent air suspension, giving that signature glide effect we and know and love from Rolls-Royce, despite it having an edgier design than the original Wraith.

If you talked to the engineers behind the scenes, they’d also tell you this is the most powerful Rolls they’ve ever built. It hits zero to sixty in a mere 4.1 seconds and tops out at 155mph. Compared to the original Wraith, the Black Badge has more raw power and searing pace to its pinnacle GT driving experience.

When it comes to buying a high-end vehicle like the Rolls-Royce Wraith Black Badge, the difference can often come down to small details. Details like the thousands of fiber optic strands that streak across the roof of the interior, resembling a star field on a clear night. Of course, if you aren’t a fan you can push a button to dim their brightness.

The leather on the inside comes in either blue or bright red, and it also has some special throwbacks included for fans of the Brand. Stuff like organ pump ashtrays and cigarette lighters will charm any Rolls-Royce aficionado.

While this car looks best on the road, it won’t look too bad in your showroom either. Similar to the Rolls-Royce Dawn, the price is well over $425 thousand dollars. In addition, each model of the Rolls-Royce Black Badge takes over 70 hours to construct. They only make 150 Black Badge versions of the Wraith each year, which makes it all that more special when you finally get your hands on one.

While the luxury auto market is showing some signs of plateauing, there’s always an insatiable desire for the most exclusive versions of a model.

Getting Ready to Buy

With its ultimate luxury performance, the new Rolls-Royce Wraith Black Badge is without a doubt the most extravagant Rolls-Royce model to hit the market. With its heftier price-tag, sleeker look and increased overall performance and power, this car most certainly joins the Rolls-Royce Phantom as a bucket list item for any Rolls-Royce connoisseur. The exclusivity of this vehicle combined with the fact that it’s a notch above most people’s luxury vehicle budget means it’ll be the perfect addition to your garage, whether you drive it or not. 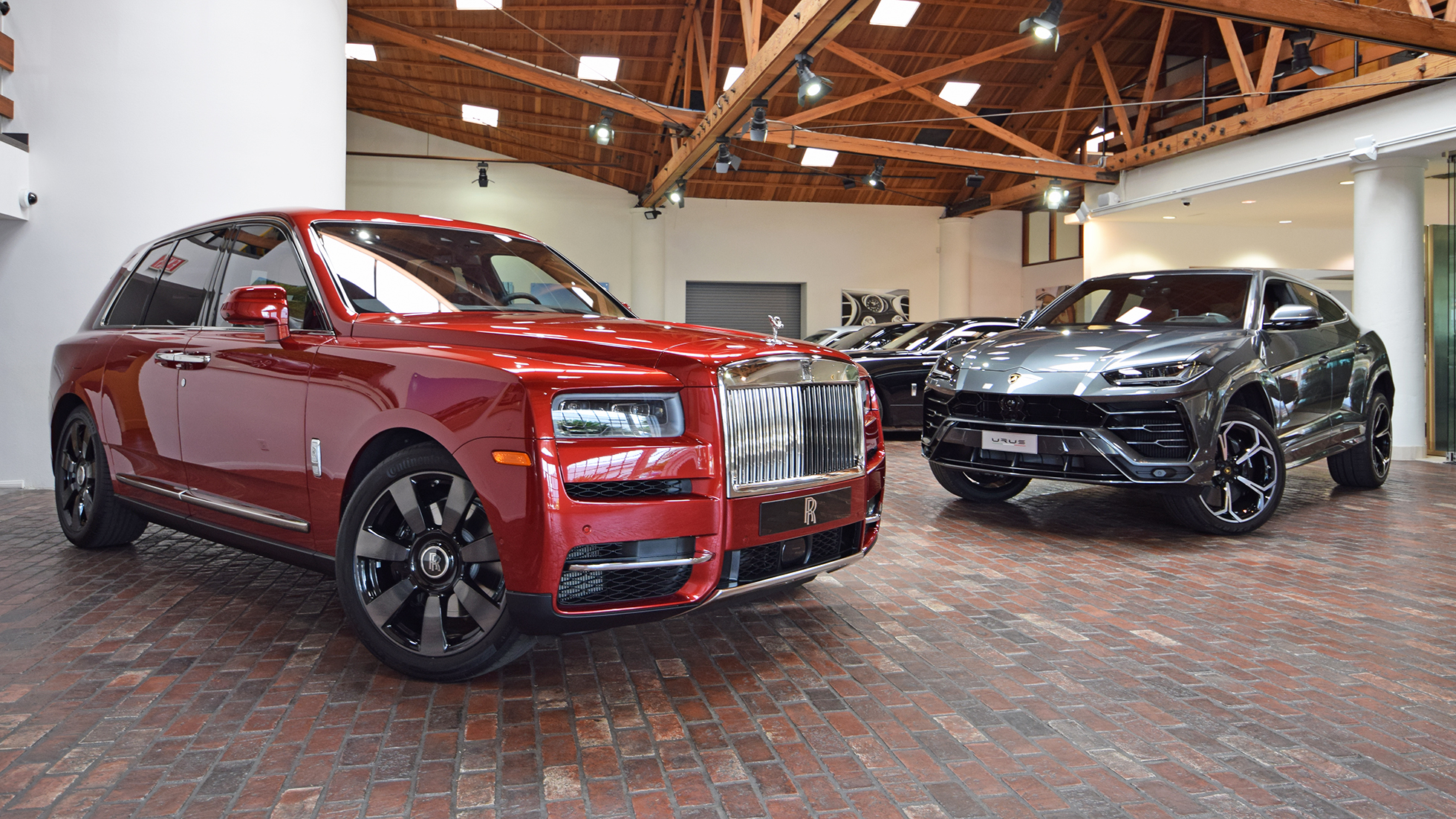 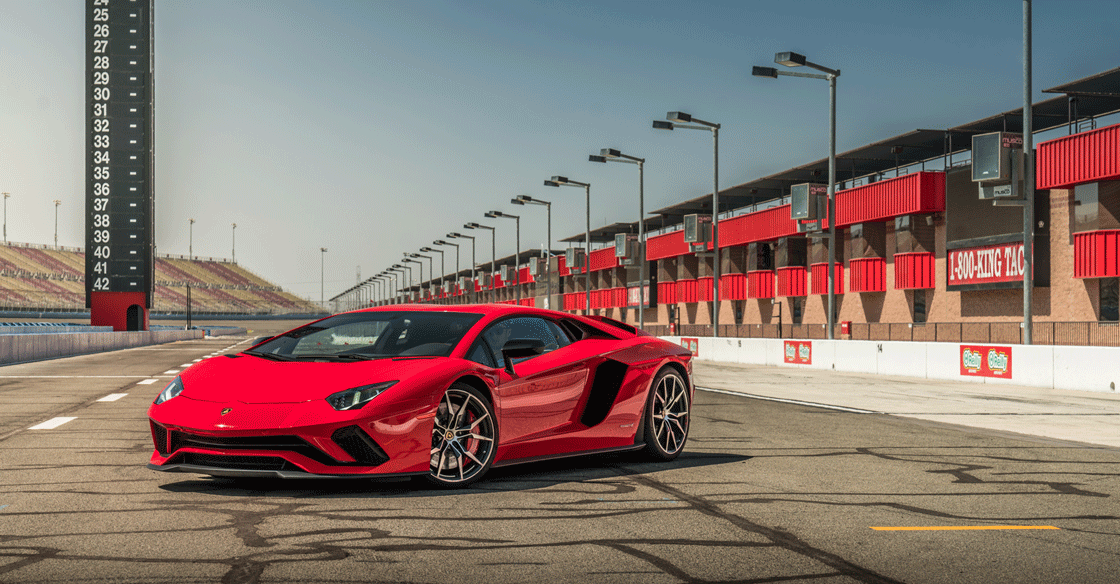 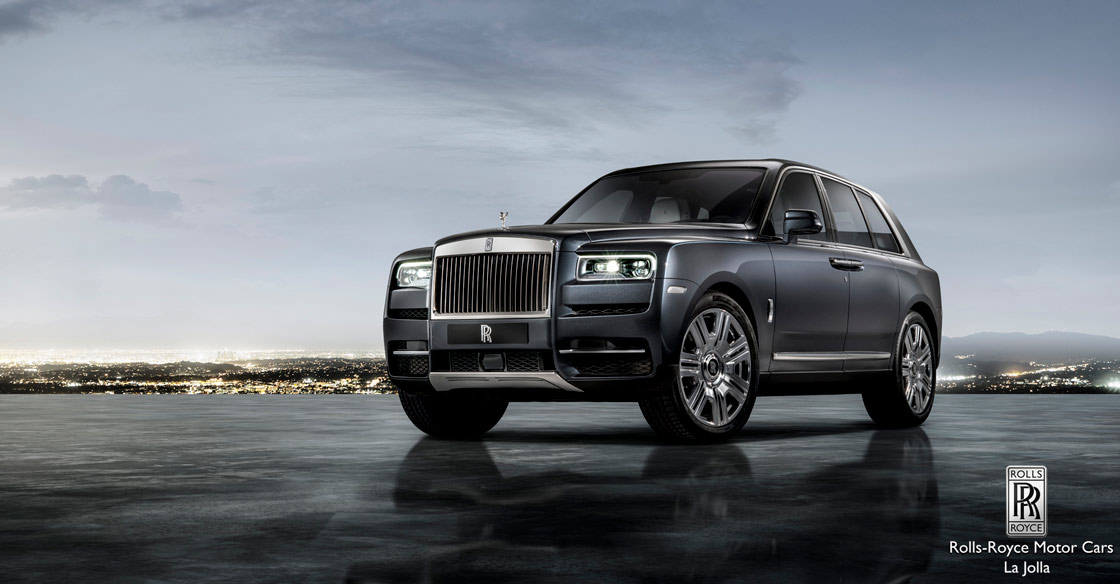 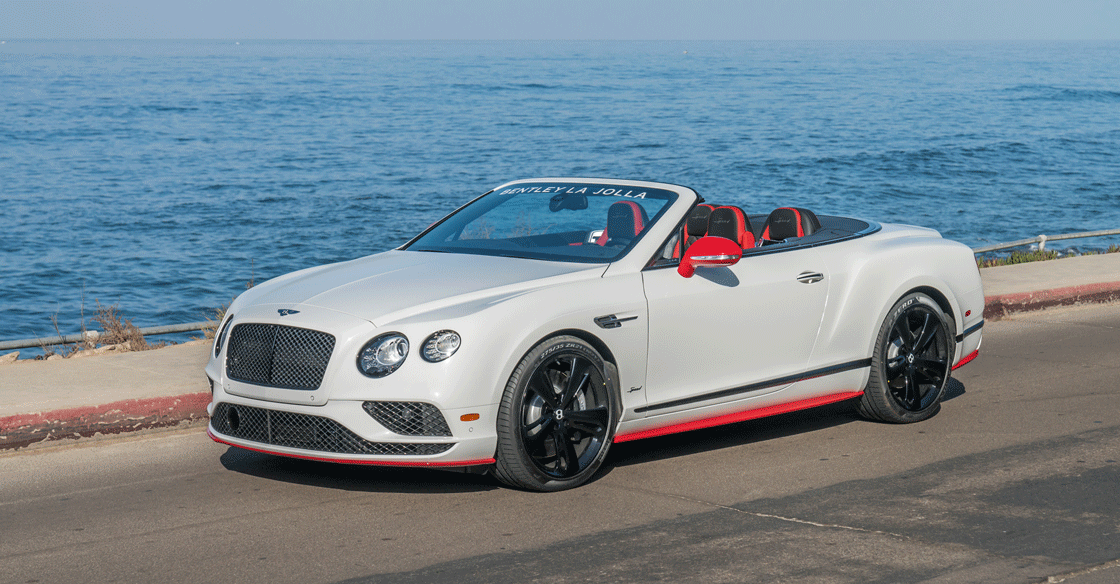 This entry was posted on Monday, June 25th, 2018 at 3:29 pm and is filed under Feature Car. You can follow any responses to this entry through the RSS 2.0 feed. Both comments and pings are currently closed.