Earlier this year, the O’Gara Beverly Hills team created Sunset GT and set the gold standard for what a cars and coffee event could be. They brought out the most exclusive cars and did it on a scale that no one had ever seen. Month after month of successful shows gave us here in San Diego the confidence that we could do the same for our car community.  So last Saturday, after weeks and weeks of planning, O’Gara Coach La Jolla held its first ever San Diego GT, and it went better than any of us ever imagined.

We knew going into this that San Diego GT had some big shoes to fill. Not only to take on the GT name and reputation of the famed Sunset show, but to keep the standard set by Symbolic Motors and the shows they held in the same location. We also knew we needed to do something a little different and more involved than your standard parking lot meet up. With all this in mind we got to work. Securing vendors and figuring out the logistics was tedious but not the difficult part. The hard part was securing cars that were going to be the center of attention. Thankfully we have some of the best customers in the business because after a couple phone calls we had locked down a collection we knew would blow everyone away.

As car after car from this collection arrived a couple days before the show, we received a call letting us know to expect a couple more extremely rare and special cars. In order to give each car its deserved attention we decided that there needed to be a grand entrance and scheduled it accordingly. The show started at 8:00 am with many spectators and cars having already made their way in. By 8:10 the entire 32 spot lot, reserved for Lamborghini, Ferrari, and McLaren, was already full. At 8:30 we had our first surprise.

One of only 20 Lamborghini Centenario Roadsters in the world arrived. The entire show and all of its participants converged on the car surrounding it in a massive crowd.  No more than 5 minutes later its sibling arrived and took all the attention away in spectacular fashion. Creeping through the hoard of enthusiasts was the first Bugatti Chiron to be delivered to the U.S.  Nicknamed “HellBee” the black and yellow hypercar looked right at home parked next to the incredibly rare all carbon Lamborghini.

We gave everyone a chance to see the two cars together before we hit the climax of the show. The hypercar collection we had secured sat silently behind the bay doors at the shows center.  Bugatti and Lamborghini Brand Manger Parris Mullins got on the microphone to gather the crowd around where these metal masterpieces were about to be unveiled. “Who’s ready to hear, and see 5,000 horsepower?!” Parris exclaimed. At that moment all 5 cars sprang to life. Even inside a closed building, the sound of the cars echoed throughout the show. With dramatic music building and the crowd eagerly waiting, one by one each door rolled up exposing what lay behind it. Door number one was a beautiful blue Porsche 918. Door number two was a one of one Rosso Fuoco Ferrari LaFerrari. Door number three was hiding a stunning all carbon Pagani Huayra. Door number four contained one of only a few street legal McLaren P1GTR’s in the country. Finally behind door number five was the newest member of the collection, a never before seen Bugatti Chiron. Shortly after the last door went up, all five cars rolled forward exposed in their entirety to the now massive crowd that had formed.  From that point until the end of the show, these cars remained the center of attention. With an estimated 1,200 to 1,500 attendees and almost every parking spot full we called the Inaugural San Diego GT a rousing success. We’ll be back again in January with the extremely tough task of  topping our first show. 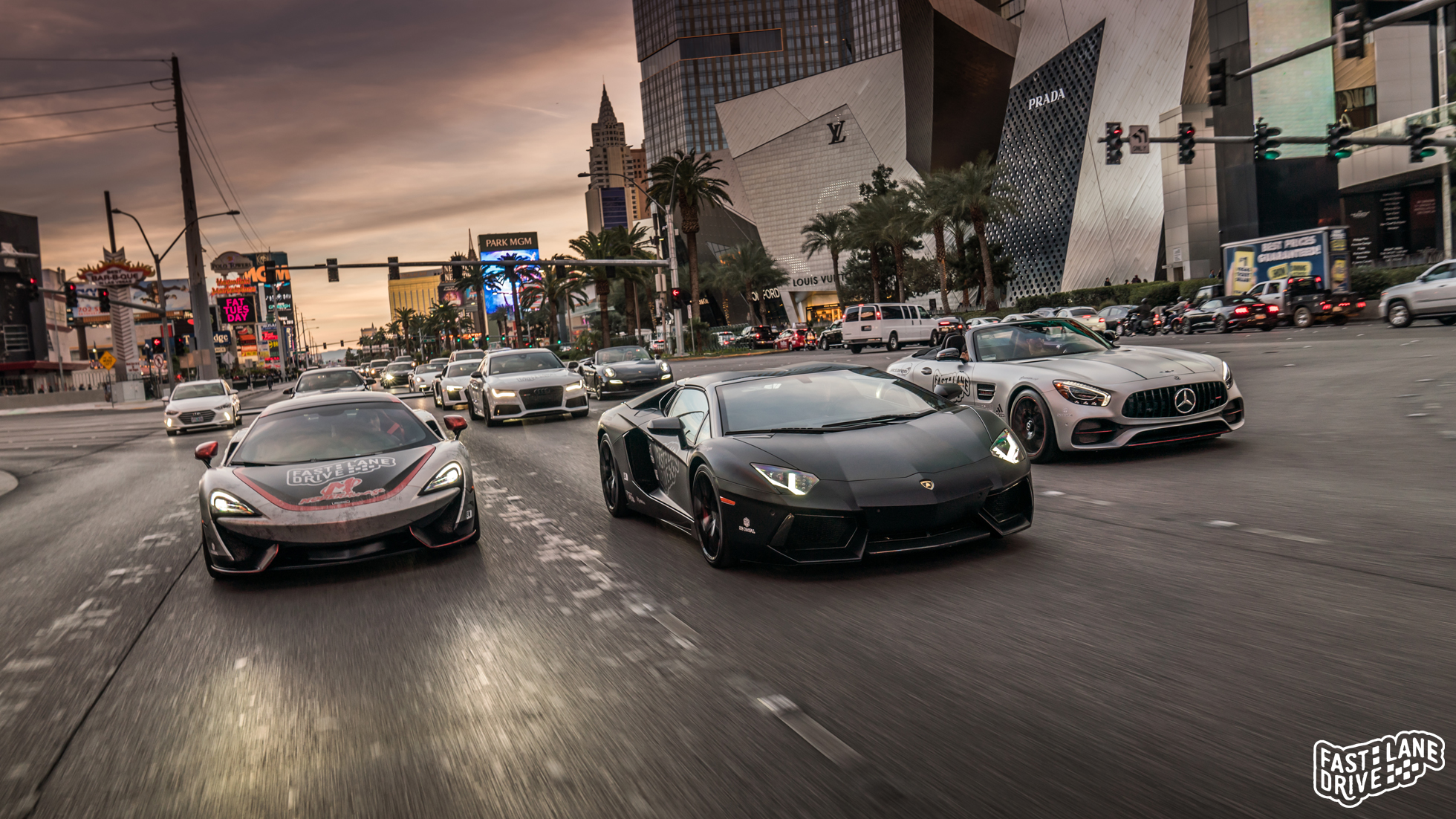 A few months back we at O'Gara La Jolla wanted to make a change. We ...read more 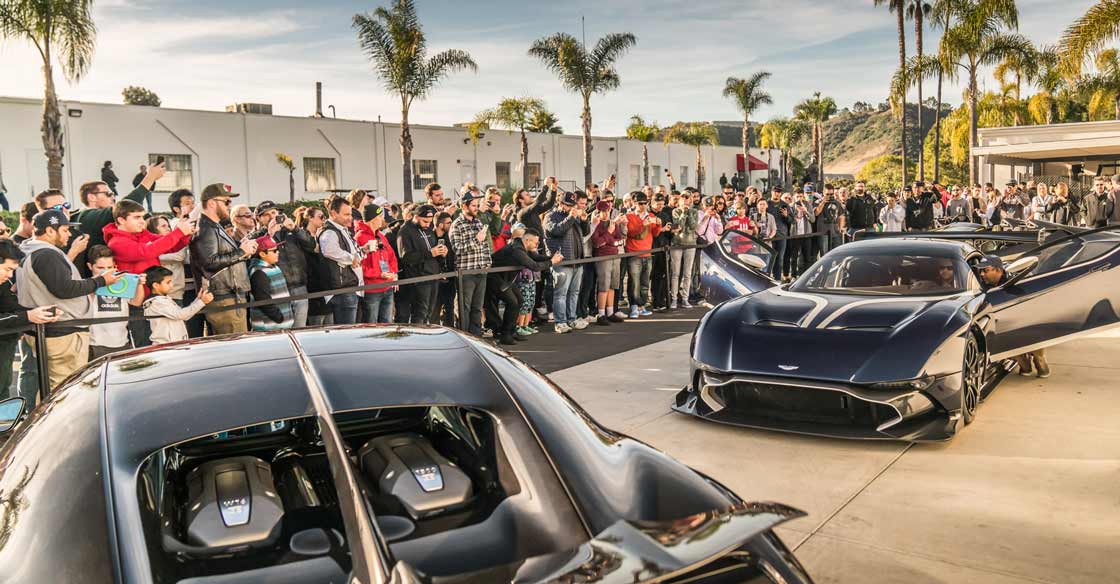 SAN DIEGO GT EVENT: HERE'S WHAT YOU MISSED OUT ON

Photo's by Robert Grubbs and Jason Salazar For the last two months, we at O'Gara La ...read more

The Phantom. The flagship sedan in the iconic Rolls-Royce line up. This car has become ...read more

This entry was posted on Saturday, November 4th, 2017 at 12:31 am and is filed under Events. You can follow any responses to this entry through the RSS 2.0 feed. Both comments and pings are currently closed.